Tablet of the Land of Bá 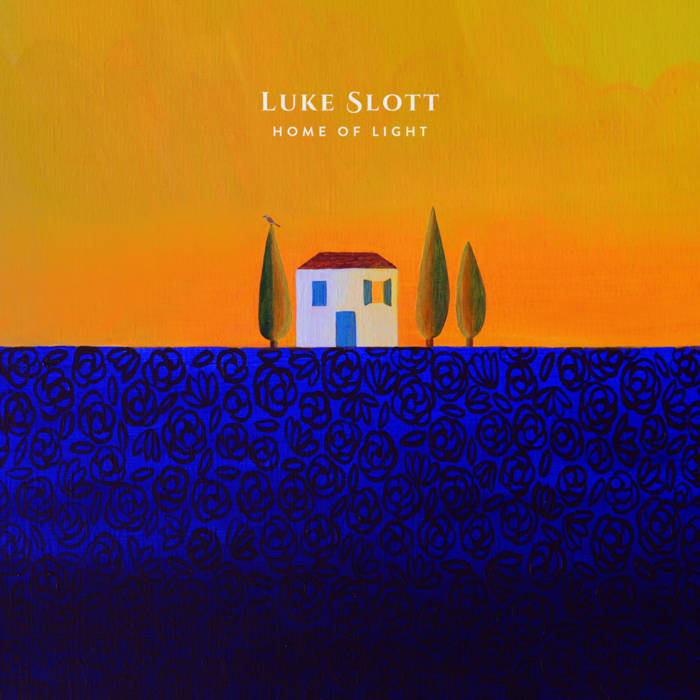 Praise be to Him Who hath honoured the Land of Bá
through the presence of Him round Whom all names revolve.
All the atoms of the earth have announced unto all created things
that from behind the gate of the Prison-city there hath appeared
and above its horizon there hath shone forth
the Orb of the beauty of the great, the Most Mighty Branch of God
—His ancient and immutable Mystery—proceeding on its way to another land.
Sorrow, thereby, hath enveloped this Prison-city, whilst another land rejoiceth.
Exalted, immeasurably exalted is our Lord,
the Fashioner of the heavens and the Creator of all things,
He through Whose sovereignty the doors of the prison were opened, thereby causing what was promised aforetime in the Tablets to be fulfilled...

Blessed, doubly blessed, is the ground which His footsteps have trodden,
the eye that hath been cheered by the beauty of His countenance,
the ear that hath been honoured by hearkening to His call,
the heart that hath tasted the sweetness of His love,
the breast that hath dilated through His remembrance,
the pen that hath voiced His praise,
the scroll that hath borne the testimony of His writings.
We beseech God—blessed and exalted be He—
that He may honour us with meeting Him soon.
He is, in truth, the All-Hearing, the All-Powerful,
He Who is ready to answer.