from Year of the Nightingale by Luke Slott 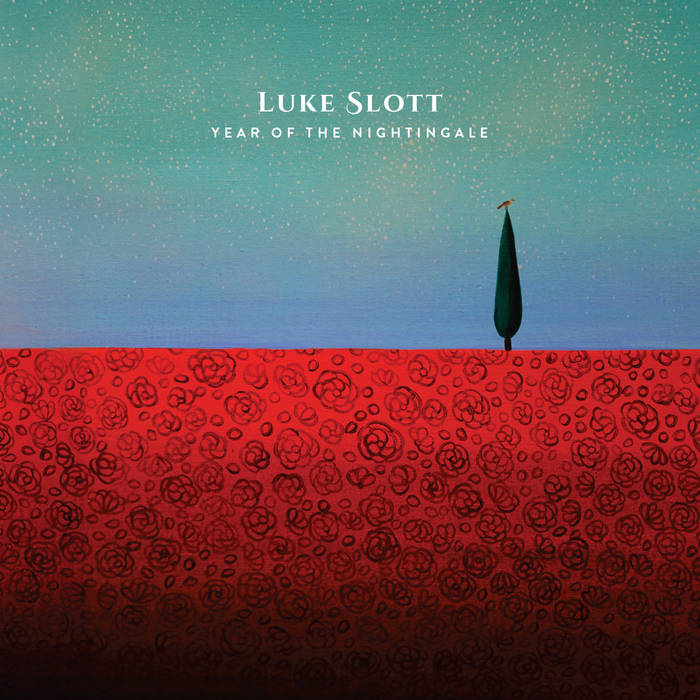 O Son of Man! For everything there is a sign. The sign of love is fortitude under My decree and patience under My trials.

from Year of the Nightingale, released April 1, 2017
Words from the Writings of Bahá’u'lláh

Musicians:
(in order of appearance)

Luke Slott is a singer, songwriter and composer from Dublin, Ireland. He plays piano, guitar and trumpet, and collaborates with a variety of musicians on both sides of the Atlantic. To become a patron visit patreon.com/lukeslott